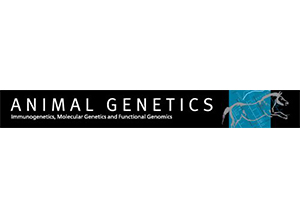 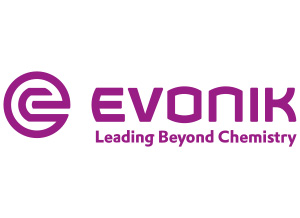 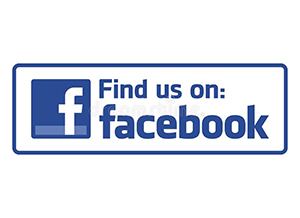 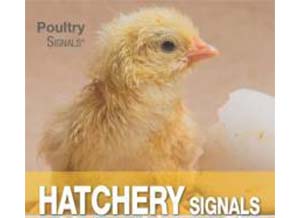 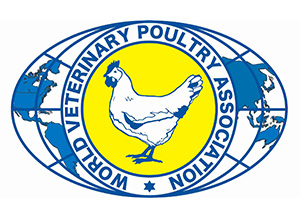 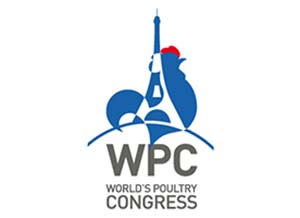 At the annual meeting of the Poultry Science Association in San Antonio, Texas, USA on July 26, 2018 Dr Peter Hunton (Past-President of WPSA) was presented the American Poultry Historical Society Historian Award. He received this award in recognition of his efforts to preserve the history of the poultry industry through his collection and sharing of artefacts related to the poultry industry, and the PSA and WPSA organisations; and his publication of histories of the genetics of poultry and of the World’s Poultry Science Association.

Peter Hunton obtained a BS from Newcastle University in 1958, and was a member of the first group of students to enrol in the newly introduced MSc program in poultry science at Wye College, University of London. This involved one year of taught courses and one year undertaking a research project. He was subsequently appointed to the Faculty at Wye, where he taught poultry genetics and poultry management until emigrating to Canada in 1966. He joined Shaver Poultry Breeding Farms in Galt (now a part of Cambridge), Ontario as research coordinator, a post he held until 1974. At this point he was appointed senior research geneticist for Ross Poultry in Newbridge, Scotland. He rejoined Shaver as director of research in 1977. In 1980, he moved to the Ontario Egg Producers Marketing Board (now Egg Farmers of Ontario) as poultry specialist. In this position he was responsible for technical support to 400 egg producers, and for advising the board on its research support program. Hunton was editor of Shaver Focus, later ISA Focus, from its inception in 1967 until 2014, with a break while employed by Ross Poultry. He published widely in Poultry International and World Poultry, and edited the research page in the latter magazine for ten years. He also authored numerous review articles and book chapters. Hunton joined the Poultry Science Association in 1967 and remained an active member until his retirement in 2014.